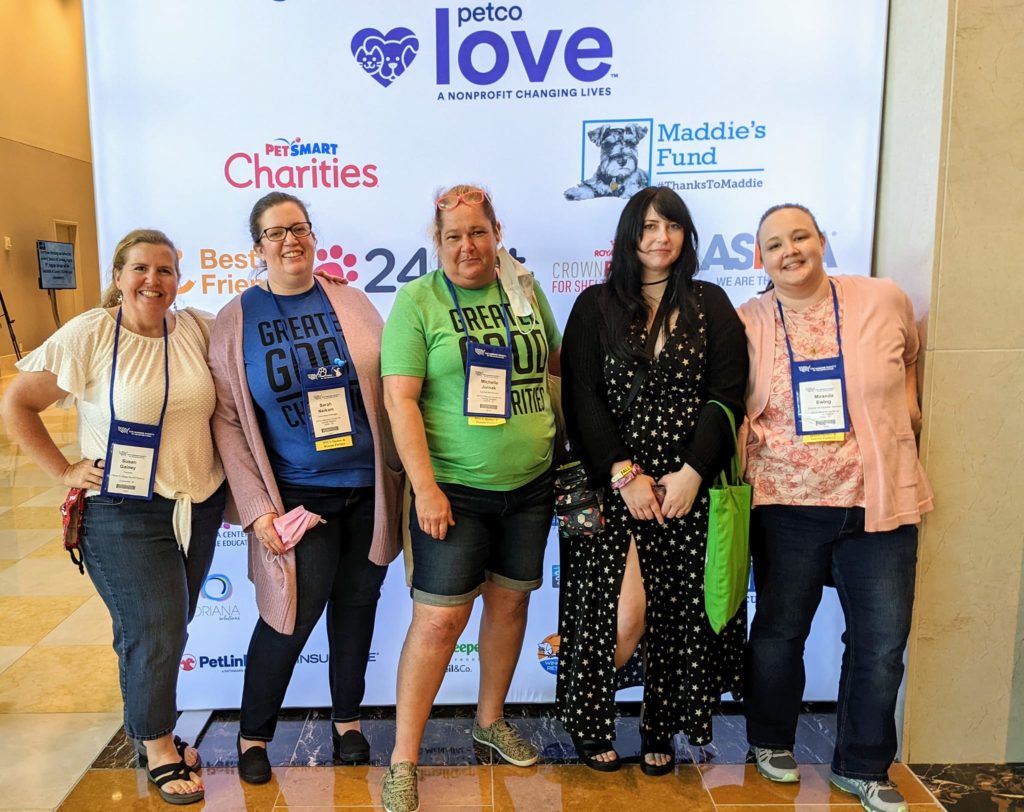 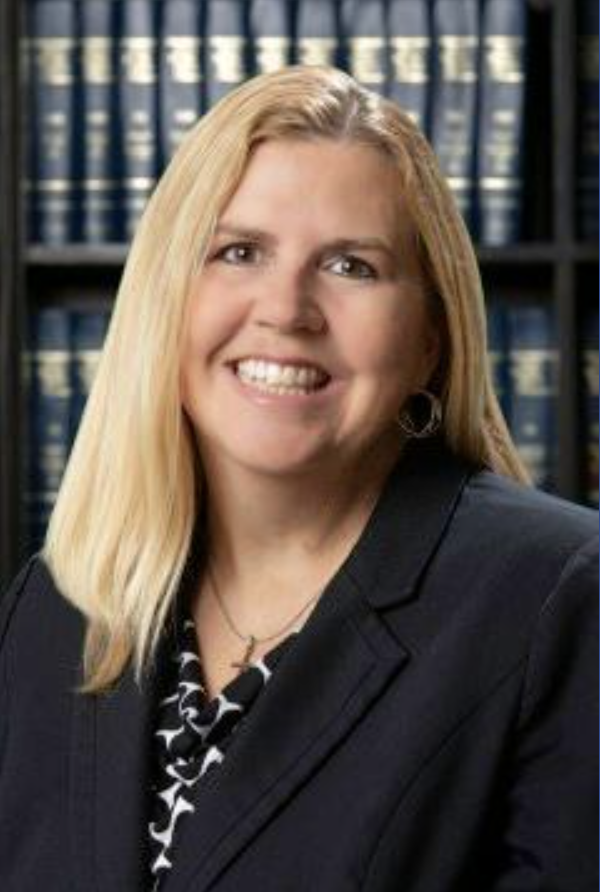 The SPCA Albrecht Center for Animal Welfare announces today that Susan Gainey joins the team as the organization’s Executive Director. With an extensive background in both animal welfare and law, Gainey brings a wealth of knowledge, tenacity, and a heart for animals and the nonprofit world to the organization.

Gainey began her career in animal advocacy in 2010 while living in Indiana. She is the co-founder of a no-kill animal rescue, which has been in continuous operation since 2010 and has rescued over 8,500 animals in need since its inception. Gainey also helped form the Vanderburgh County Animal Cruelty Task Force in Indiana, where she served as a volunteer Special Prosecutor for over three years and successfully prosecuted over 30 animal cruelty cases.

A practicing attorney for 23 years in both Indiana & Florida, Gainey has argued countless motions in court, many of which included animal law issues. Her commitment to animal advocacy and protection was notable, and she was invited to be a presenter for several animal law courses, including educating attorneys and law enforcement regarding animal law issues and cruelty investigations. Gainey has also served as Florida District Representative for legislative advocacy for the Humane Society of the United States. 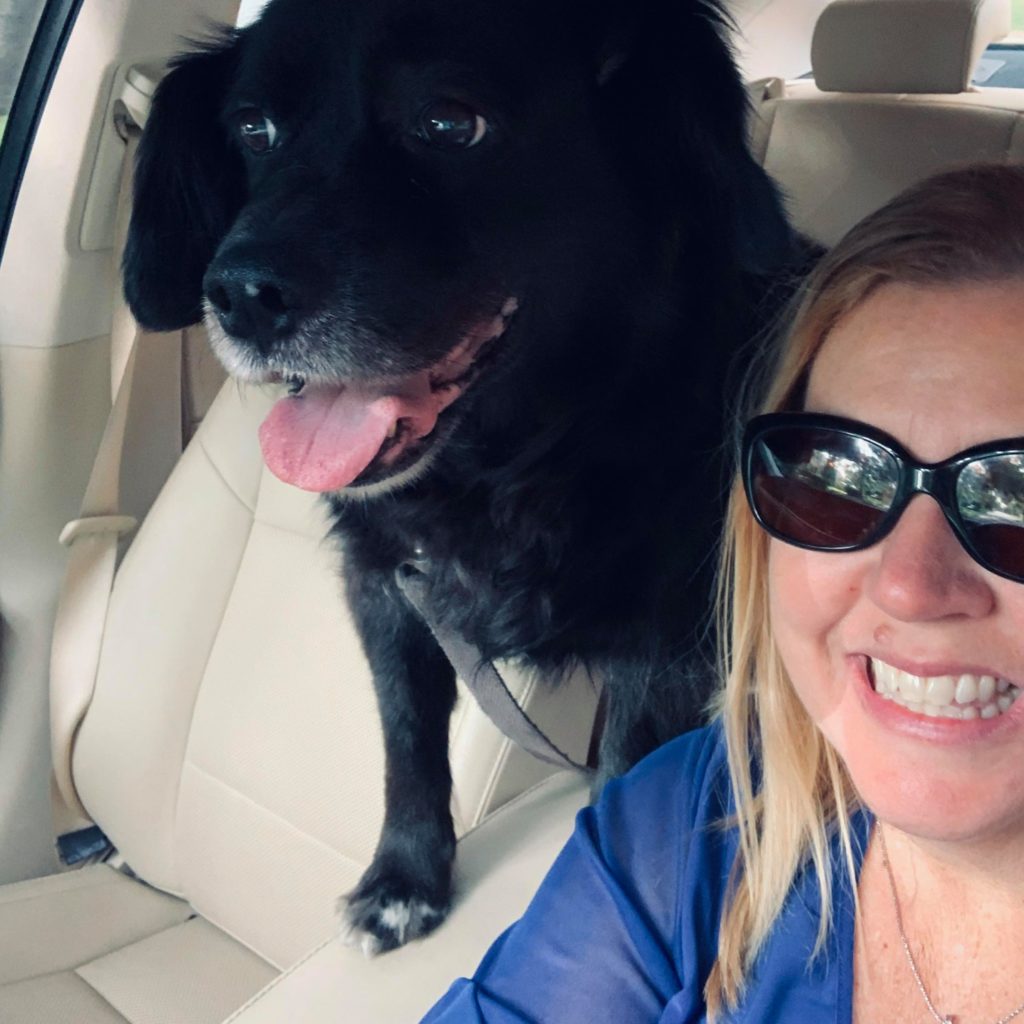 “I’m excited to get my work started at the SPCA Albrecht Center,” Gainey says, “I look forward to working alongside the SPCA’s compassionate team and helping usher the organization into a new era of its lifesaving mission.”

Gainey will work alongside former President & CEO Barbara Nelson, who had transitioned to the role of Chair Emeritus, Legislation & Philanthropy. Nelson will work to advance animal welfare legislation, both locally and statewide, as a key part of the SPCA’s mission, as well as partnering with philanthropists to build a strong financial base capable of sustaining the SPCA Albrecht Center’s operations and commitment to improve the quality of life of our community and the animals within it.

The SPCA Albrecht Center for Animal Welfare is a private, nonprofit, no kill animal shelter in Aiken, SC. The SPCA also operates a local Thrift Store (“Where Shopping Saves Lives”), a public, affordable Veterinary Care Center & a Dog Park. It is our mission to improve the lives of companion animals by rehoming abused, abandoned, and neglected pets while fighting for their well-being through vigorous legislative efforts, humane education, and by offering affordable veterinary care for all.